This refresh of Minnesota Lakes Bank’s Delano branch was comprised of an interior renovation of approximately 90 percent of the building. This included a newly redesigned floorplan to better suit their current and future needs, as well as new interior finishes on both levels including casework, stairs, doors, hardware, carpet and lighting fixtures.

Vanman completed this project on time and on budget with a few surprises along the way. Once the wallpaper was removed, the Vanman construction team began noticing water stains on the drywall around several of the windows. Upon removing the drywall, it was discovered that a significant amount of mold was present on the exterior walls due to old, leaky windows. Vanman brought this to the attention of the owner and recommended a solution that would both remedy the mold and keep the project within the established budget – all windows in the building were replaced with new, aluminum windows to prevent further water damage. These new windows bring in natural light, illuminating the space in an inviting glow.

The design for the Delano branch included several unique features, such as decorative hand-blown glass light fixtures that were made in Minnesota as well as the map of Lake Minnetonka that appears on the glass stair guardrail referencing the location of their branch in Mound, MN, and representing communities served as well as the personal history of the company’s CEO. The understated nautical theme ties in with the bank’s branding whilst the modern features update the design, creating an open and appealing space. 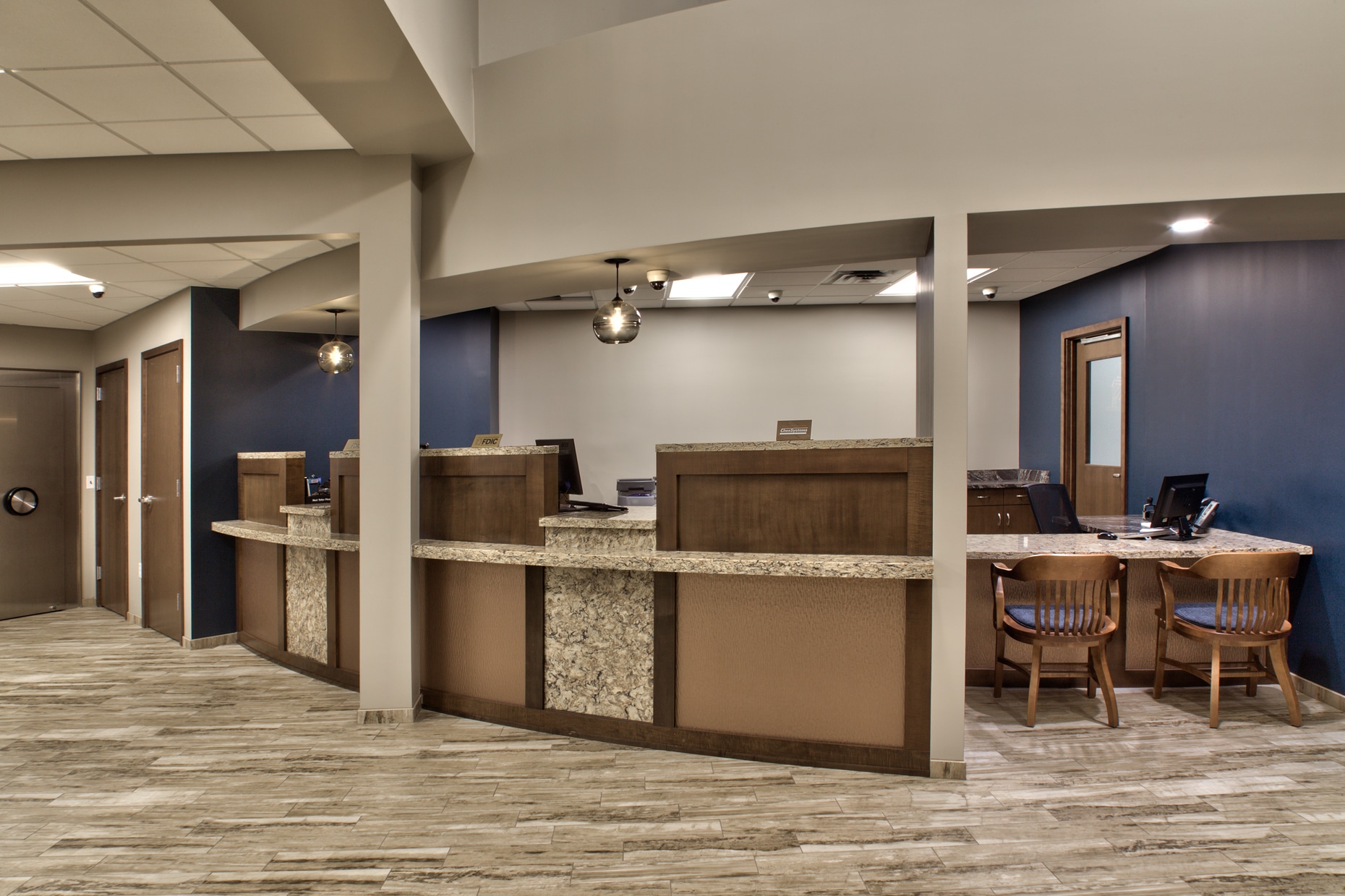 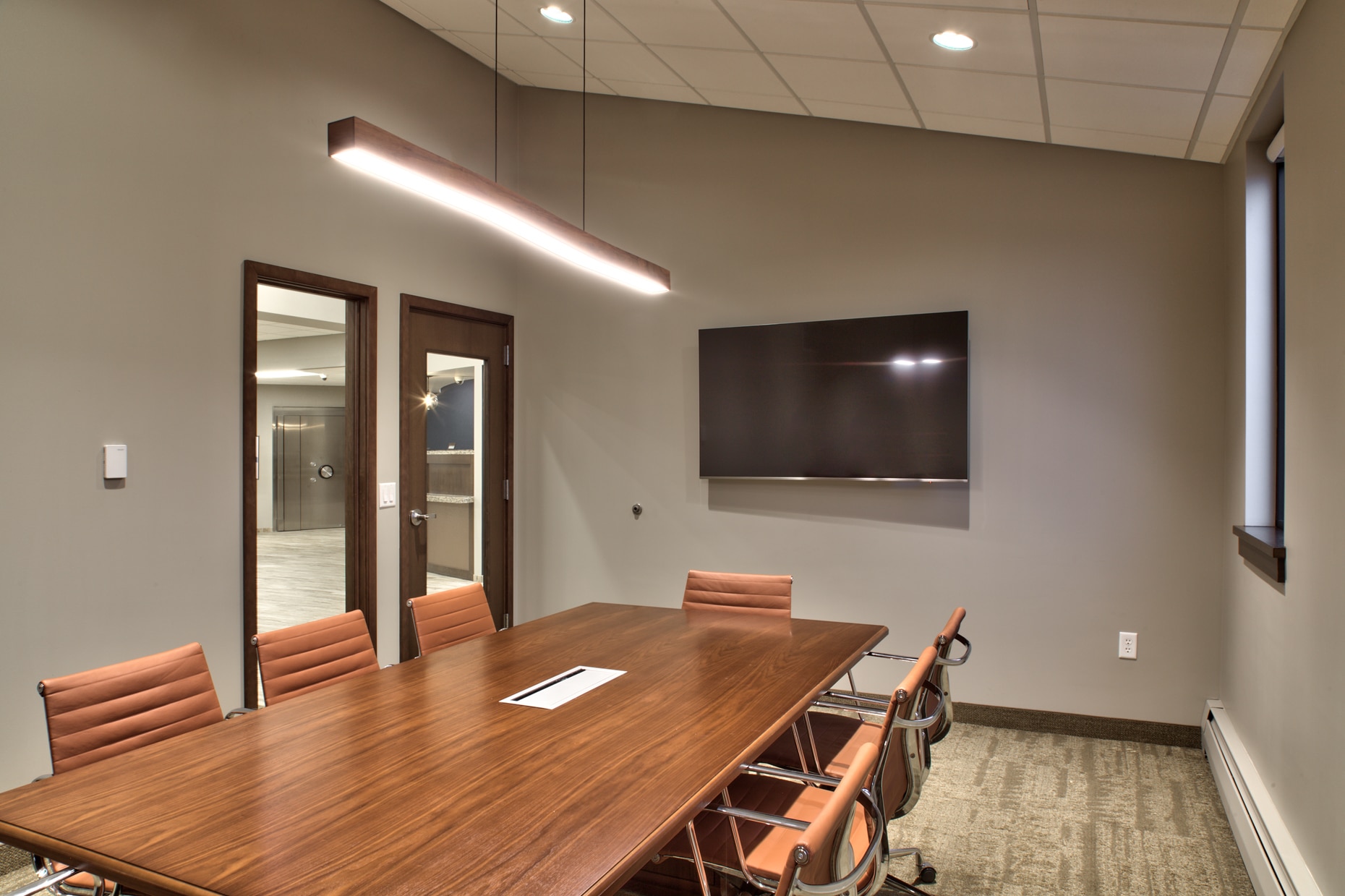 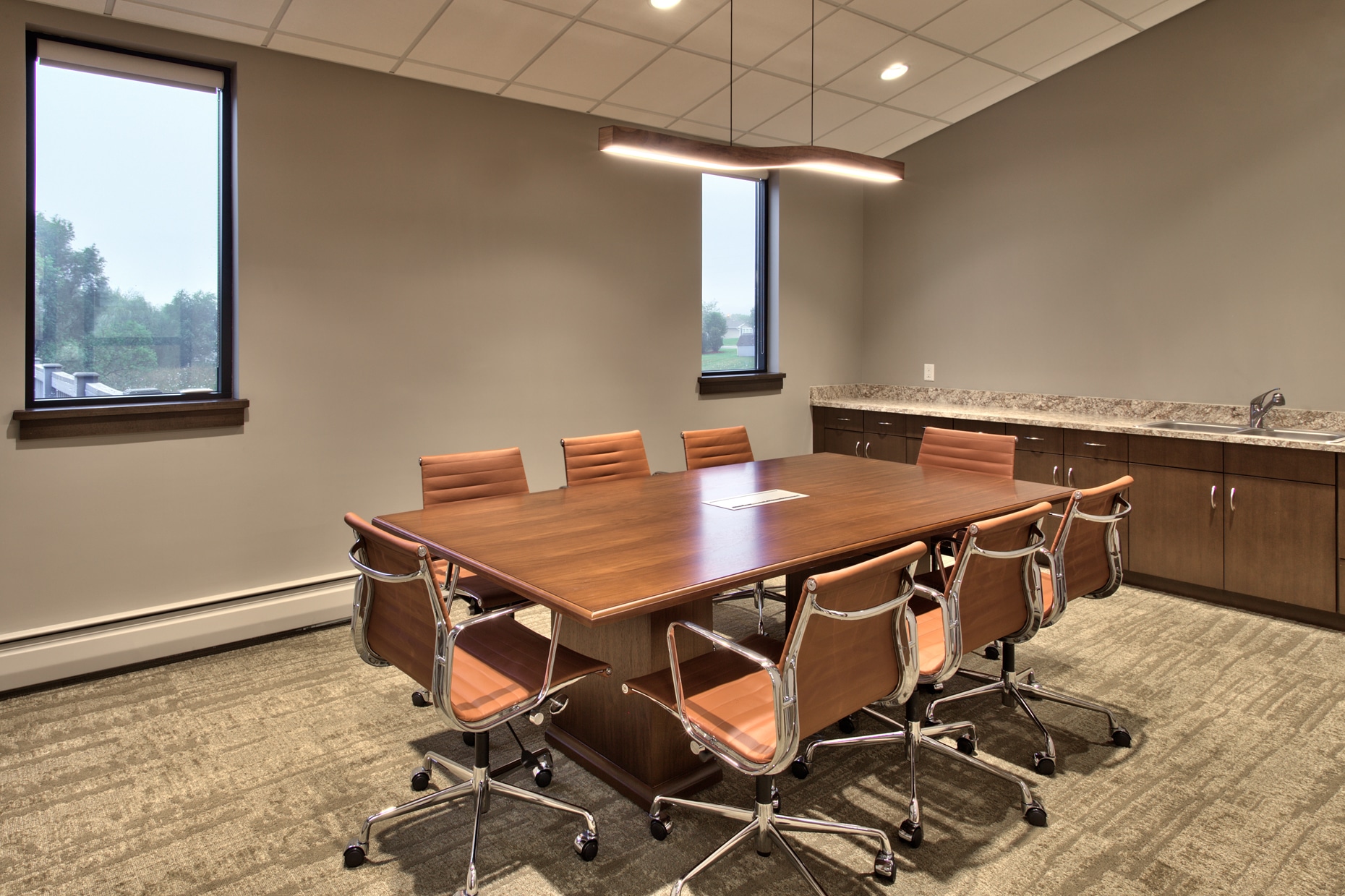 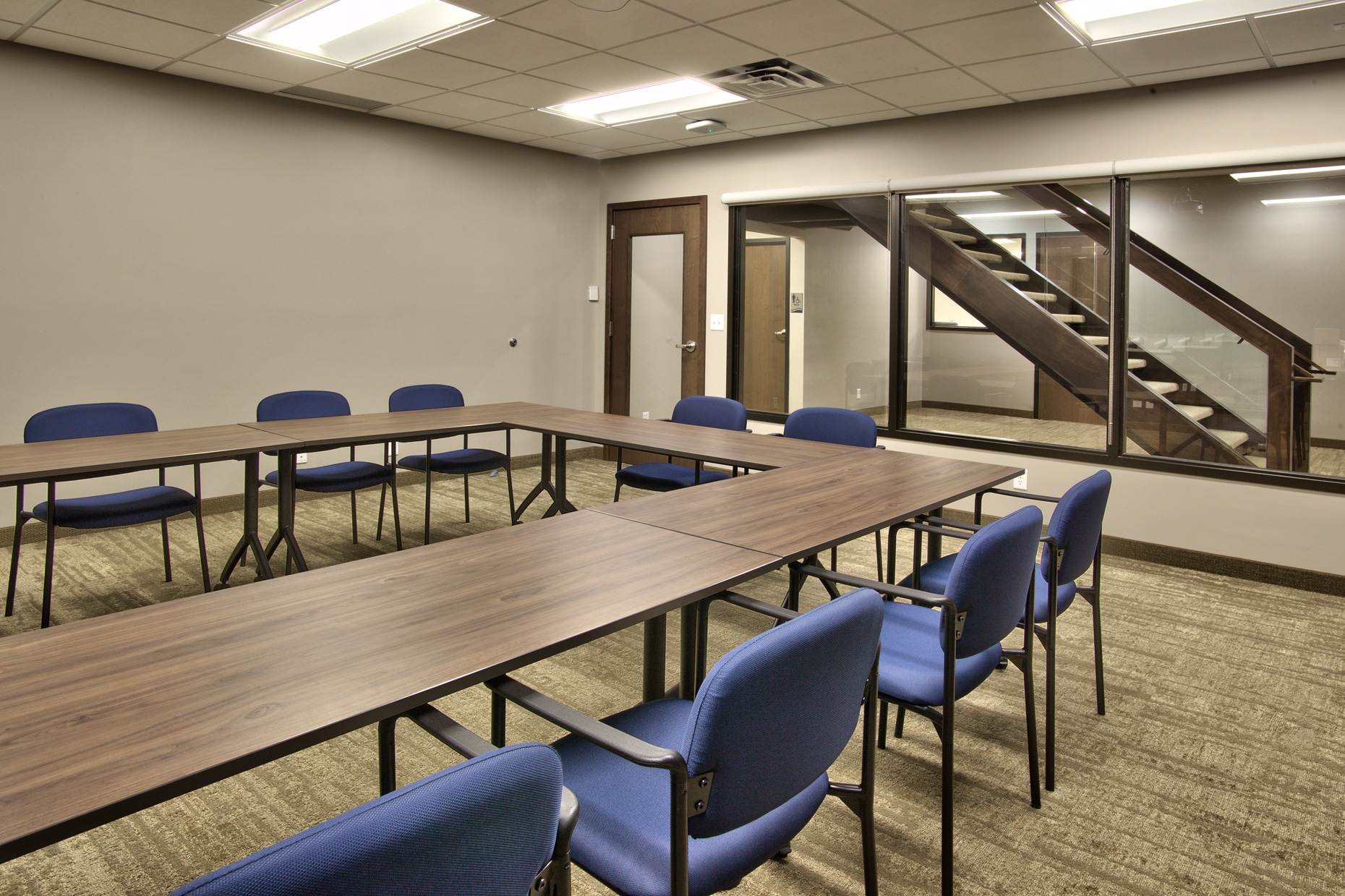 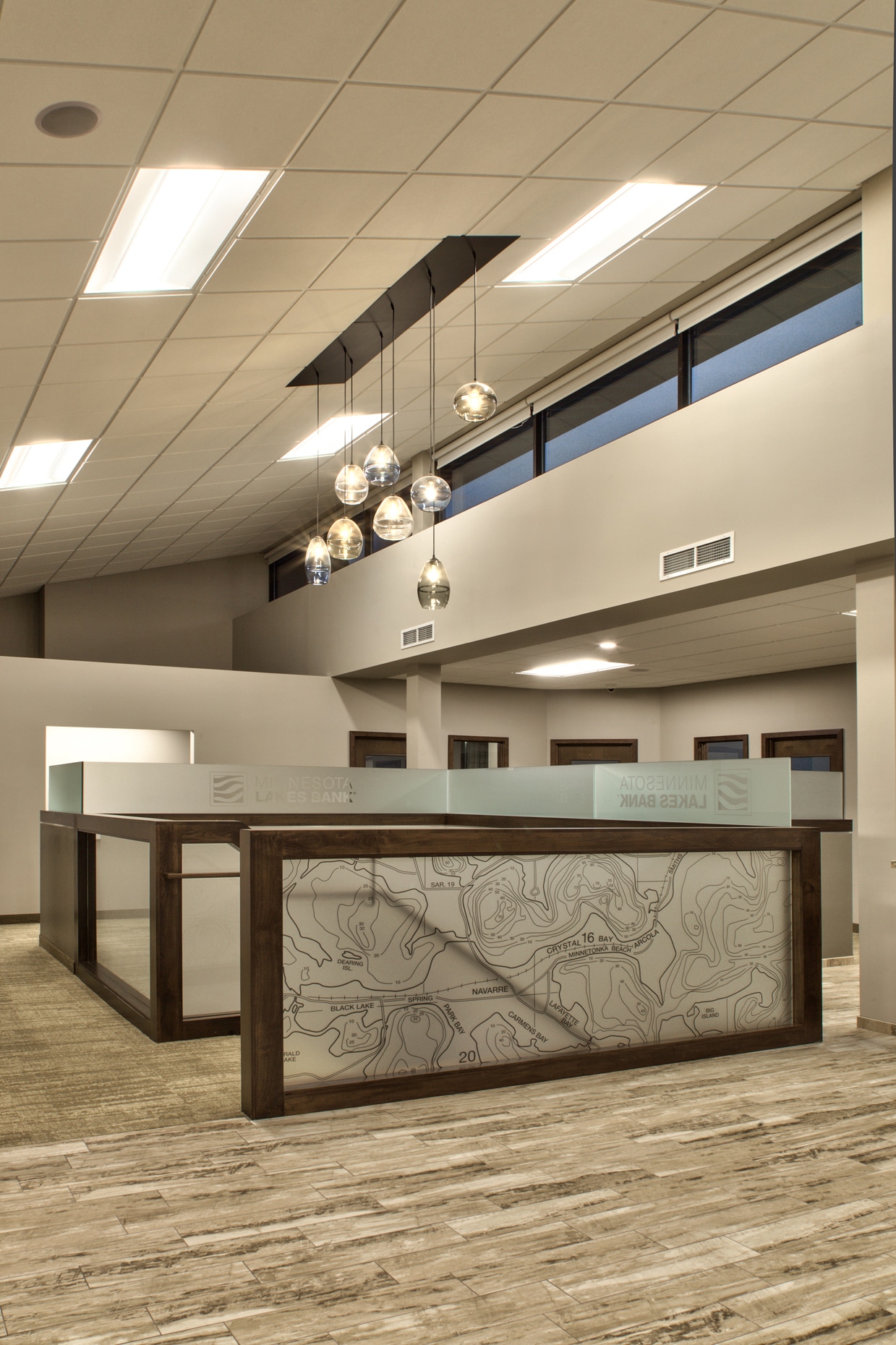 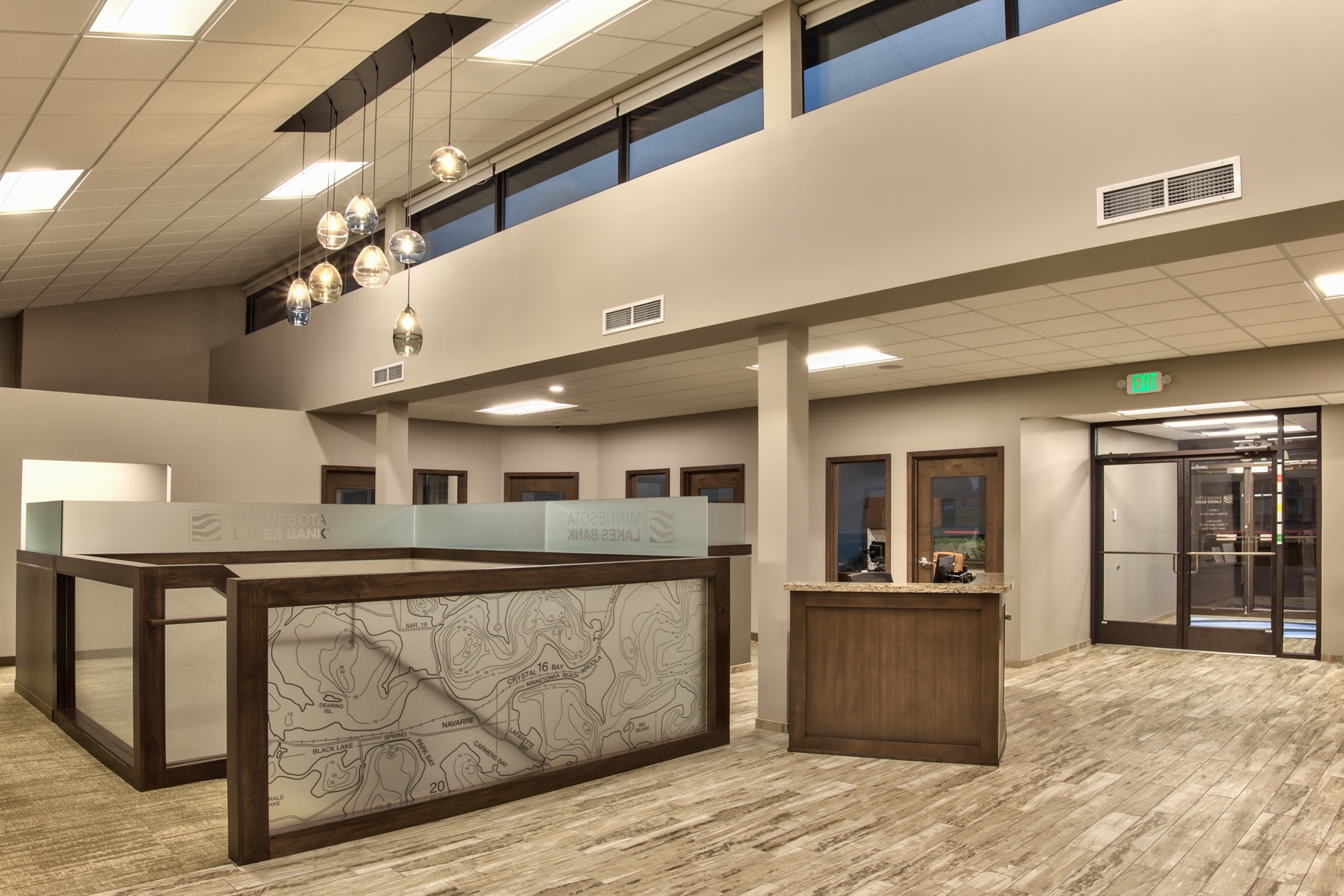 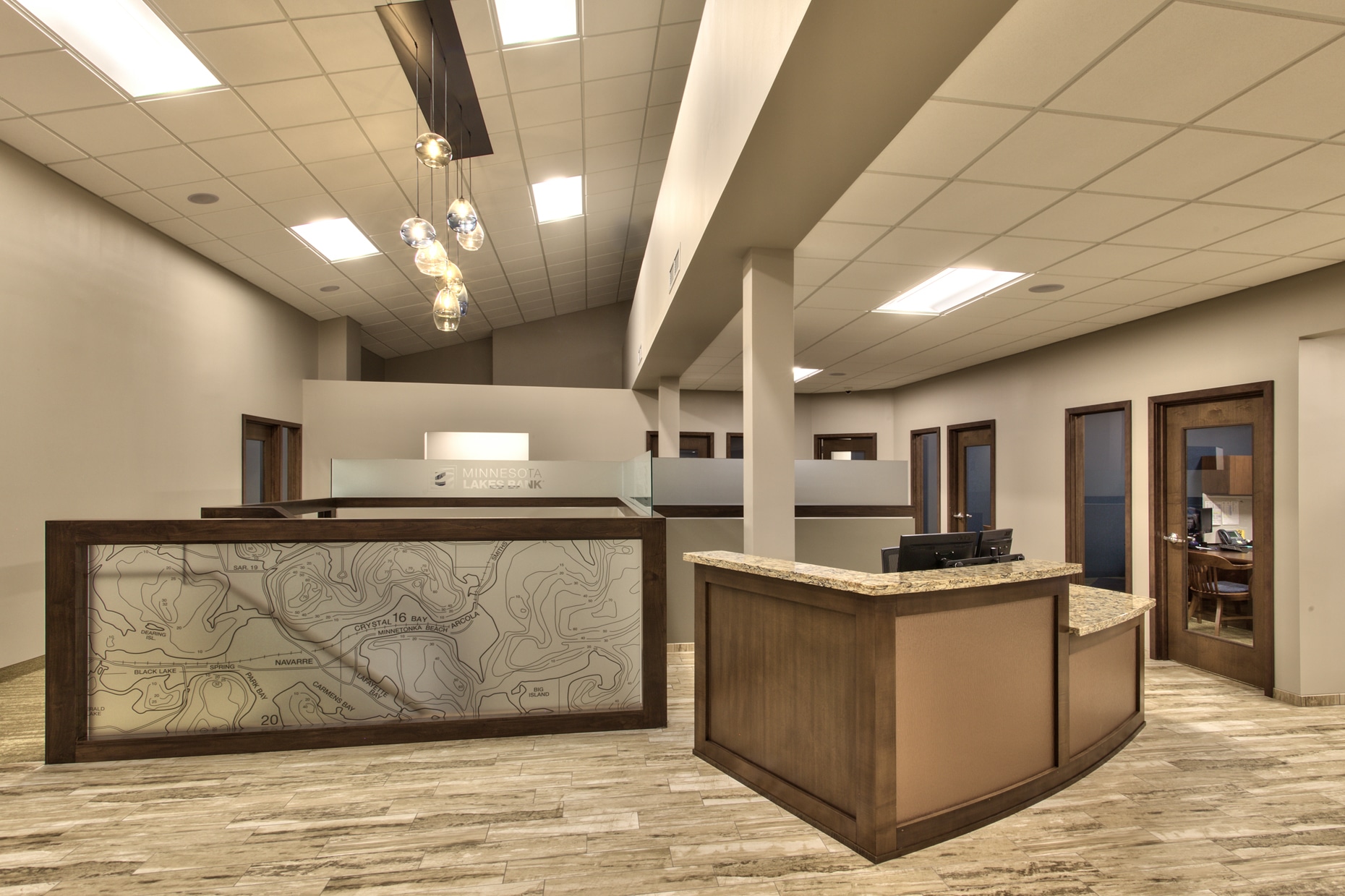 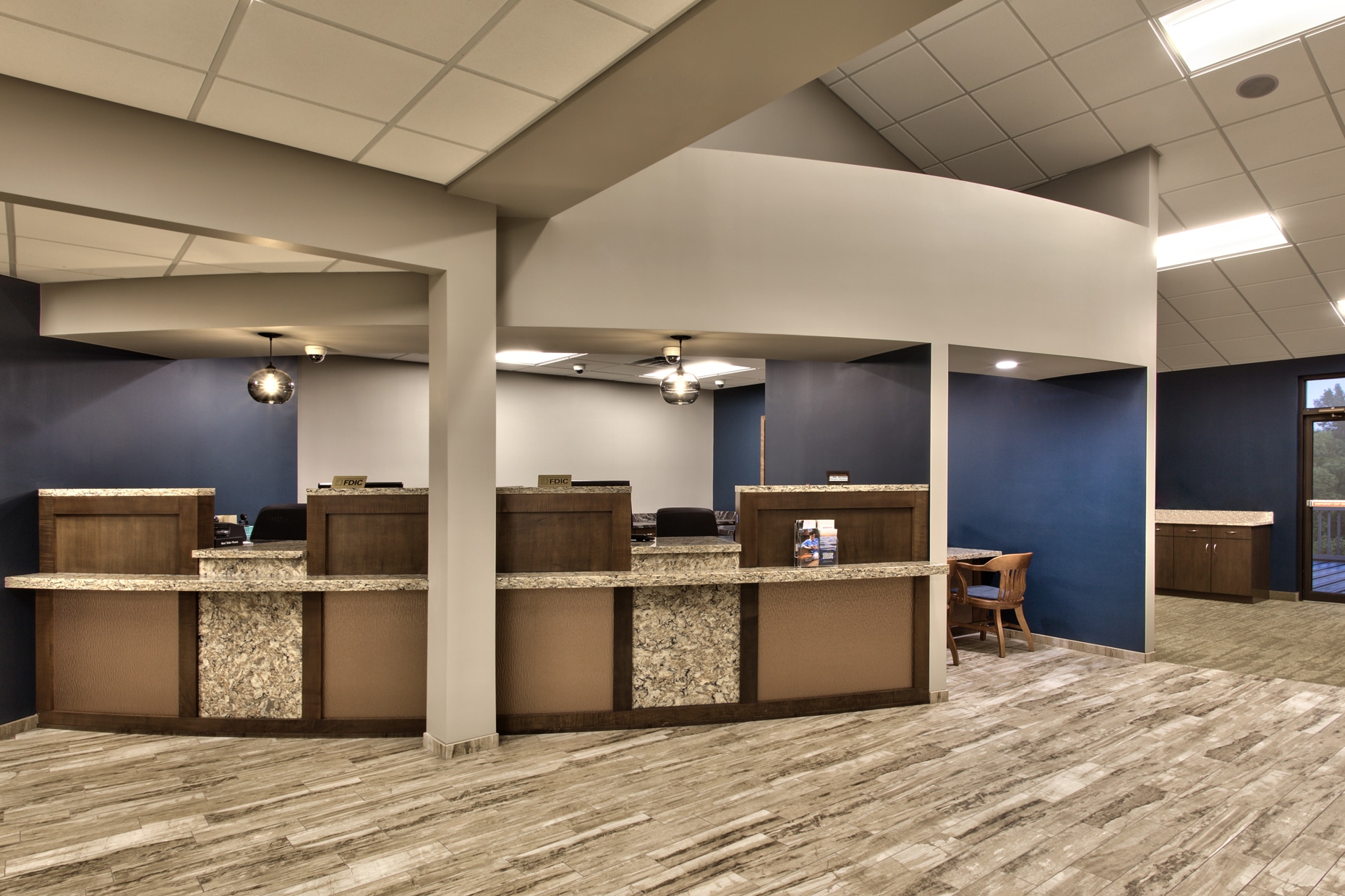 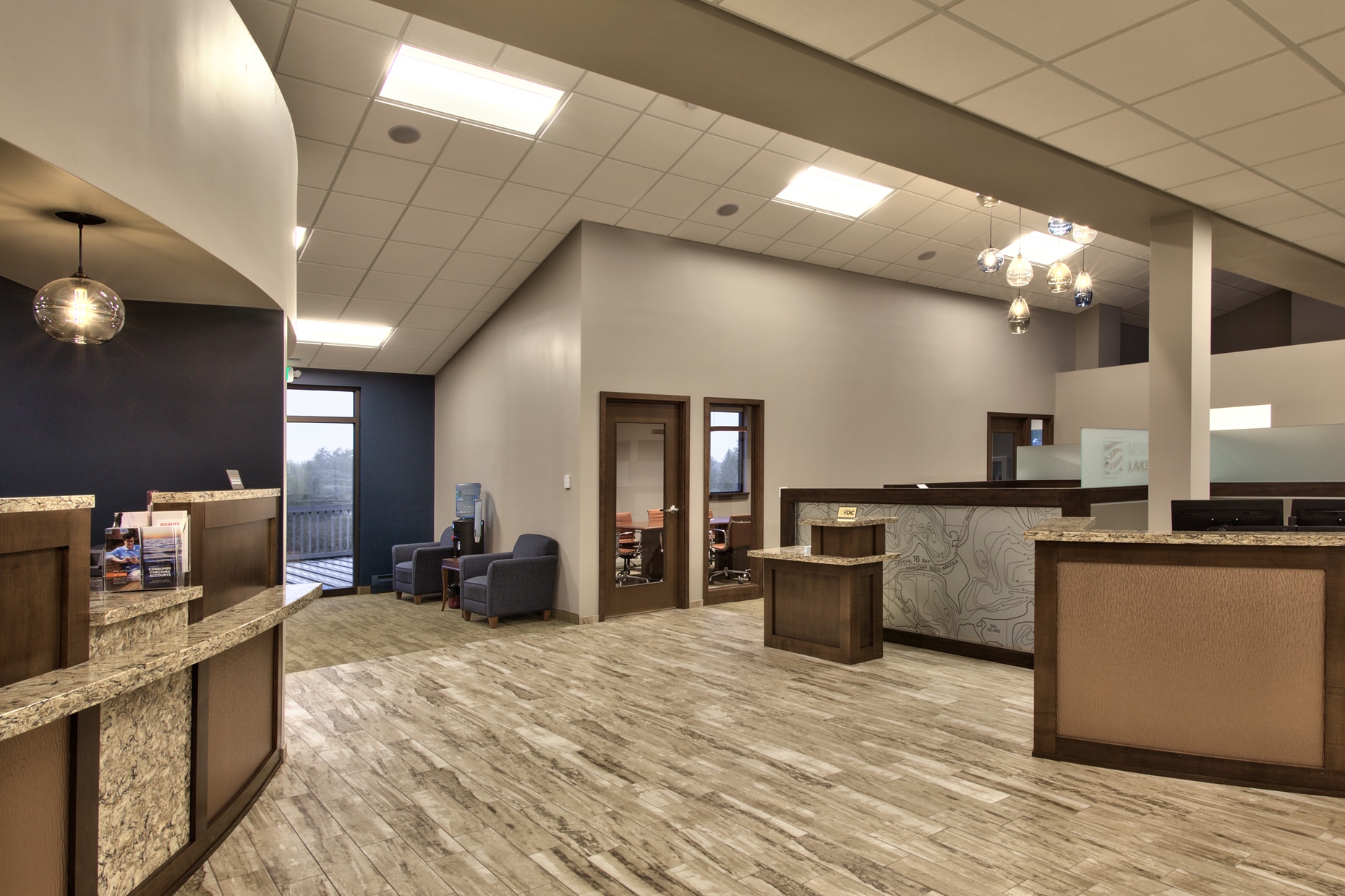 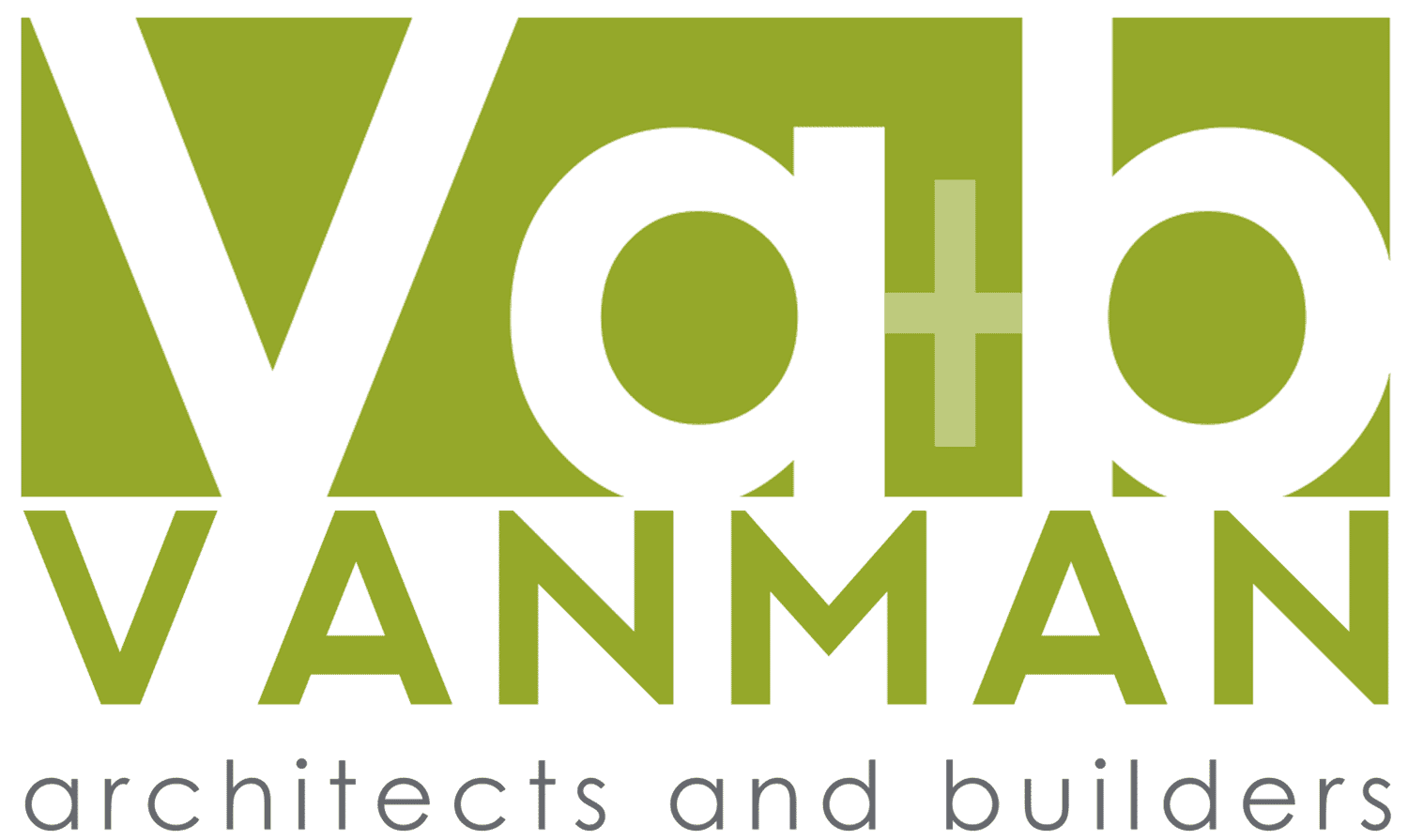